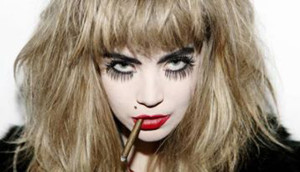 – An exercise in the absurd and what else is new? A musical performance by Iza Mortag Freund

Iza Mortag Freund is an educated actress of The Royal Theater School Of Denmark, working as an performance artist in Berlin. Former, one half of the celebrated Rock’n Roll outfit ‚The Echo Vamper‘. Currently working at Schaubühne Berlin. She has recieved high acclaim internationally as an artist, both for her work as a performer, singer and musician and for her own theatrical performances, artfilms and plays. 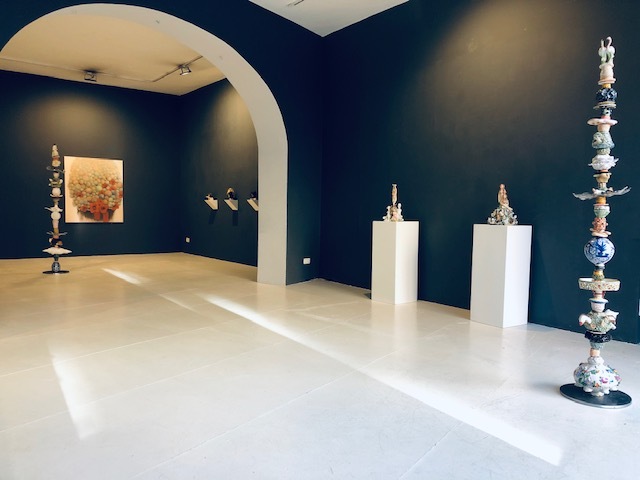 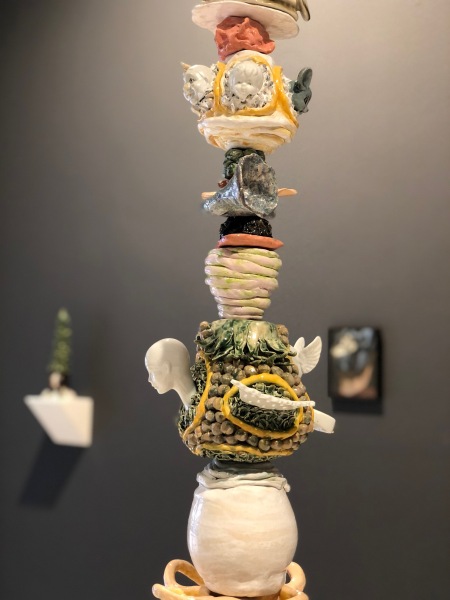 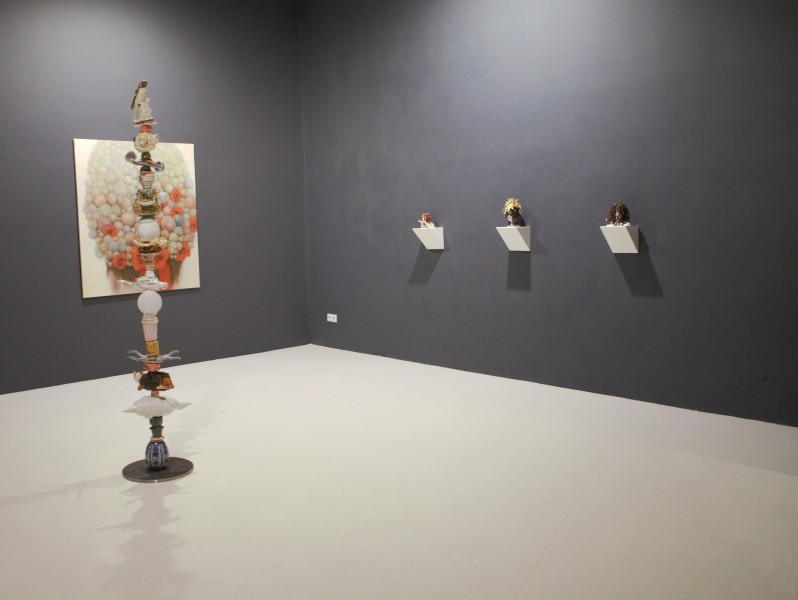 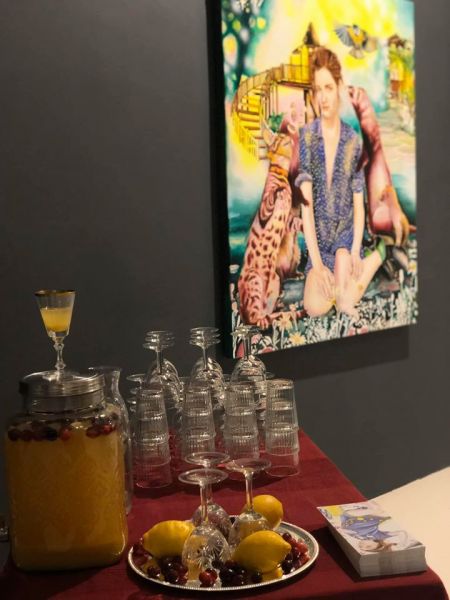 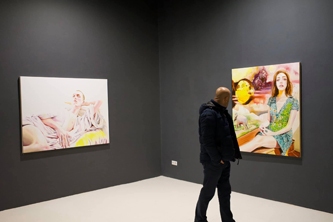 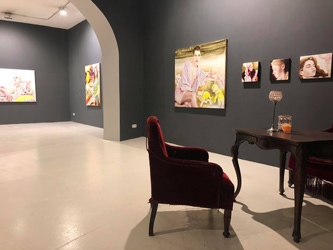 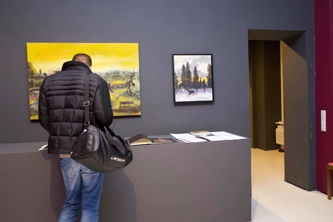 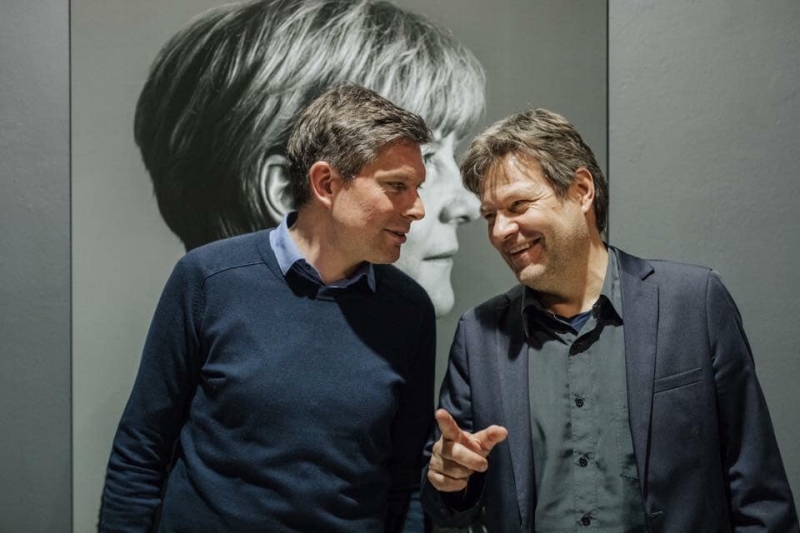 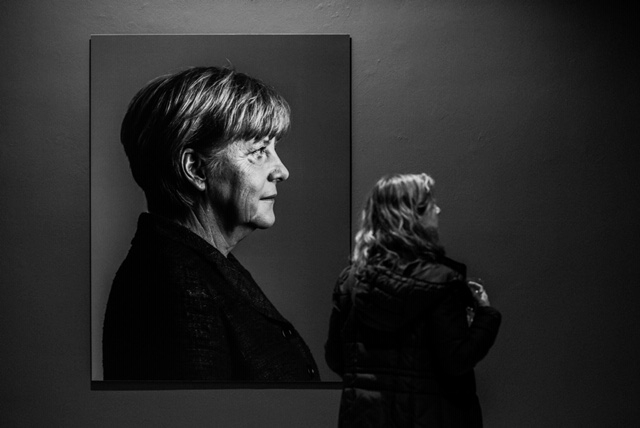 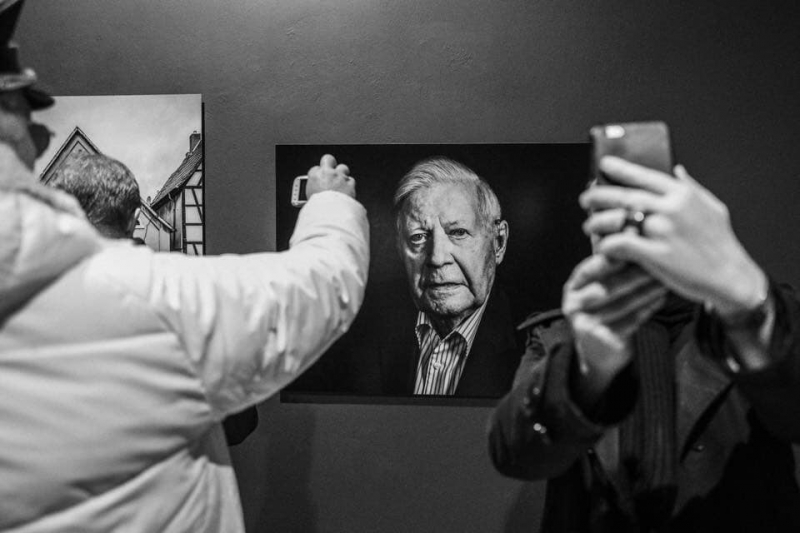 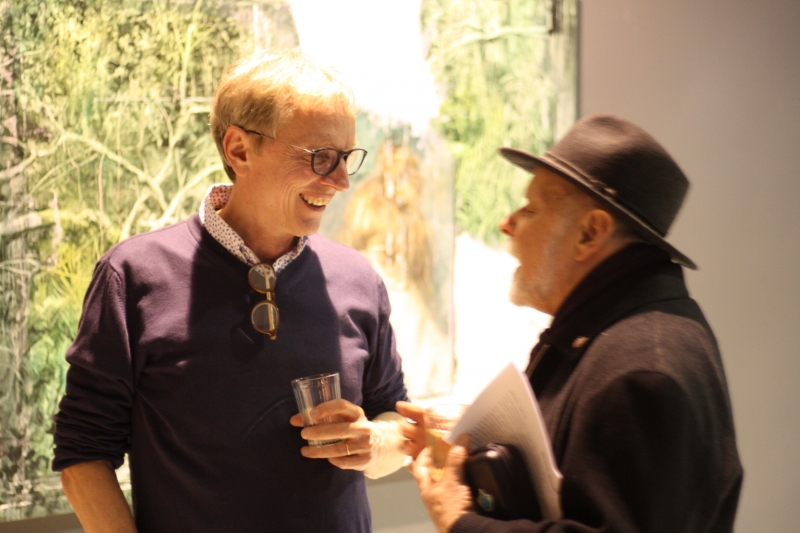 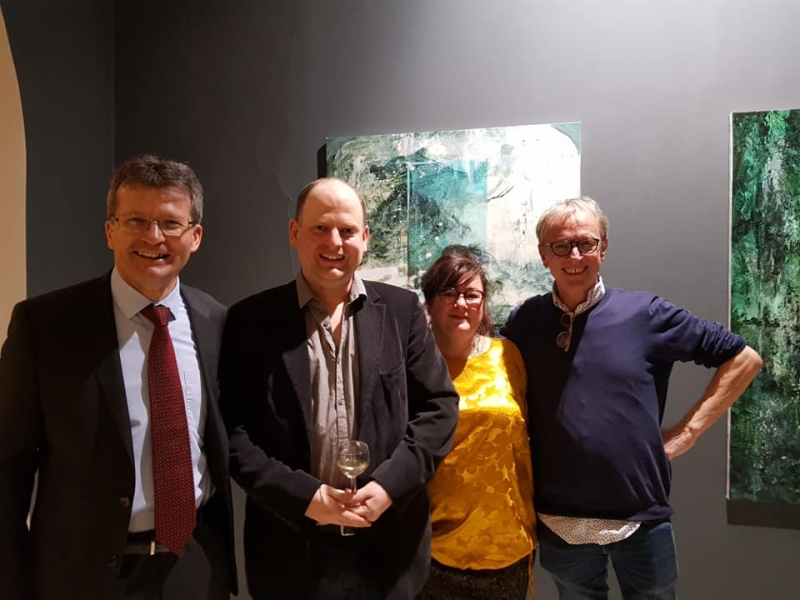 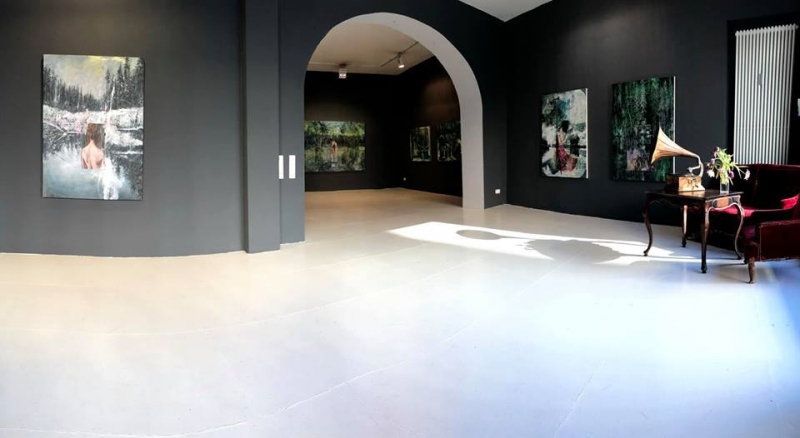 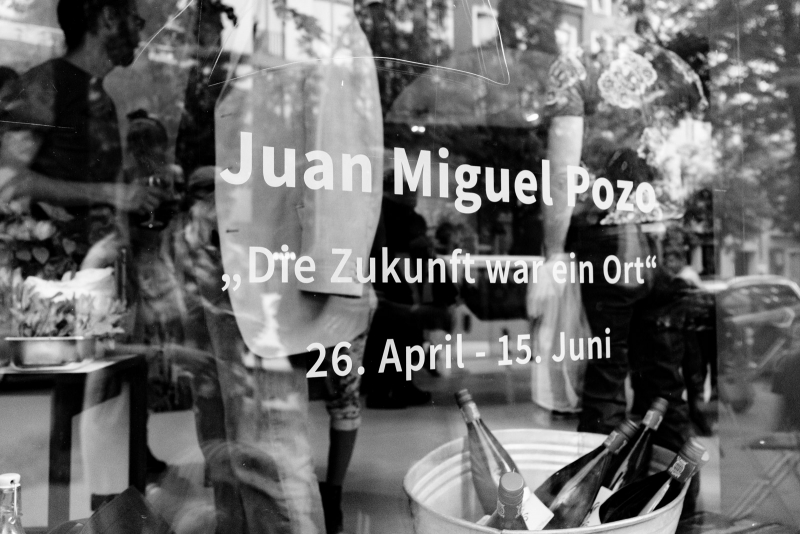 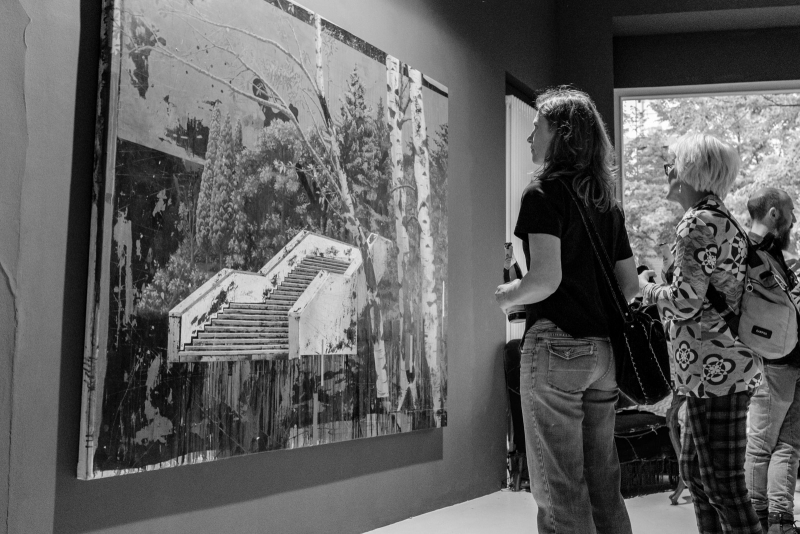 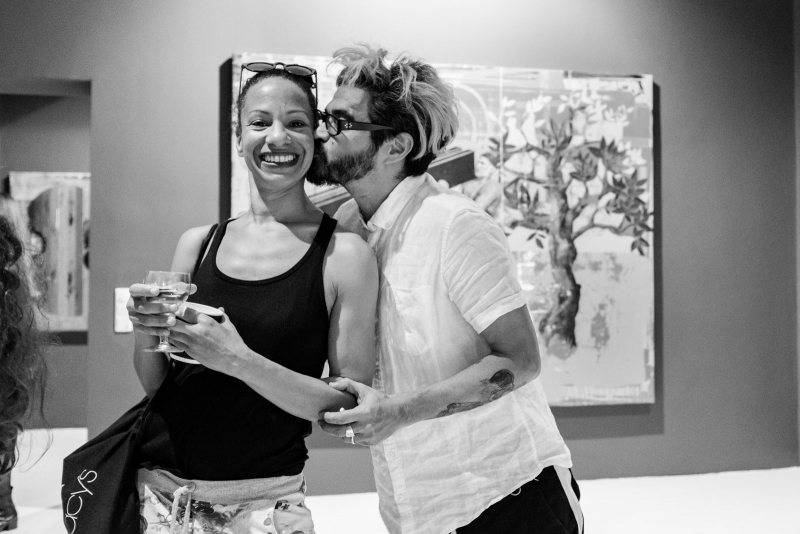 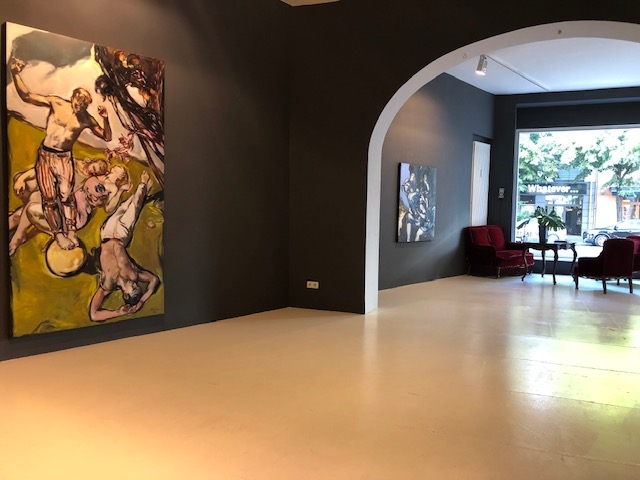 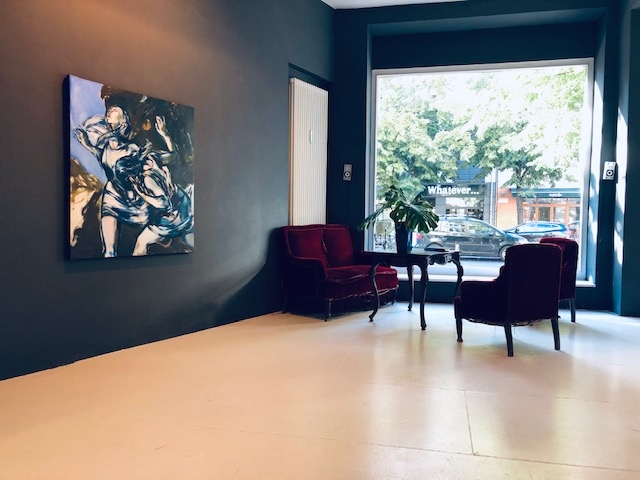 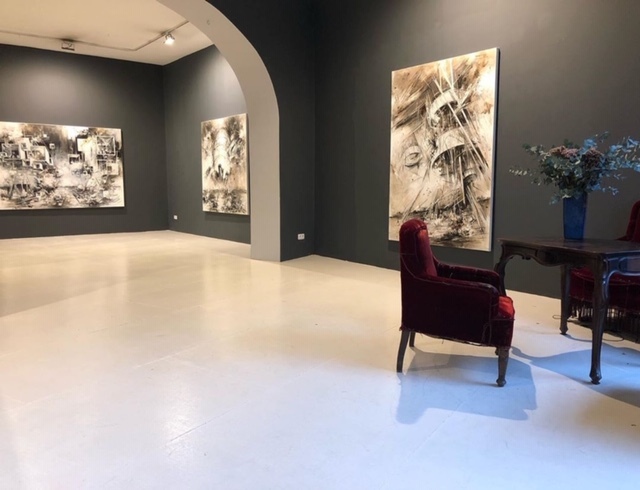 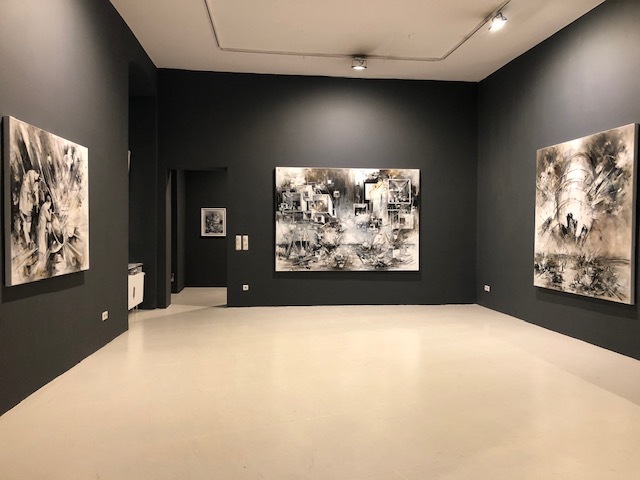